The "Story" Behind the Photograph 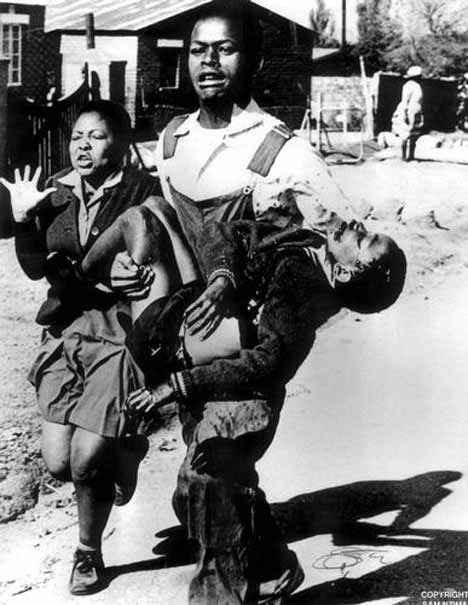 "The Soweto Riots were a series of clashes in Soweto, South Africa on June 16,1976 between black youths and the South African apartheid authorities. The riots would go unnoticed if not for the numerous images of the riots seen around the world. The most famous among this was the above photograph of 12-year old Hector Pieterson’s dead body, as captured by photo-journalist Sam Nzima.

It showed the lifeless body of Pieterson carried by Mbuyisa Makhubu, his face torn by pain. Pieterson’s sister Antoinette dressed in her school uniform can be seen running alongside. The photo which caused outrage and brought down international condemnation on the Apartheid government was the third of six quick shots Nzima took of three children coming toward him. He helped take them to the nearest clinic.

Realizing that he had captured a “powerful” image, he also knew that the police would want to confiscate the film. After taking the pictures, Nzima removed the film from his camera and hid it in his sock. “So I quickly gave the film to our driver and told him to go straight to our office. By the afternoon the image had been transmitted worldwide.” Nzima got no more than a 100-Rand bonus and the congratulations of his colleagues and the editors at The World newspaper. Accused of portraying South Africa in a bad light, he was hunted down by police and forced to leave Soweto where he lived with his wife and four children. His photograph was soon after censured and The World shut down."  (Selwyn-Holmes)

The Power of Selection 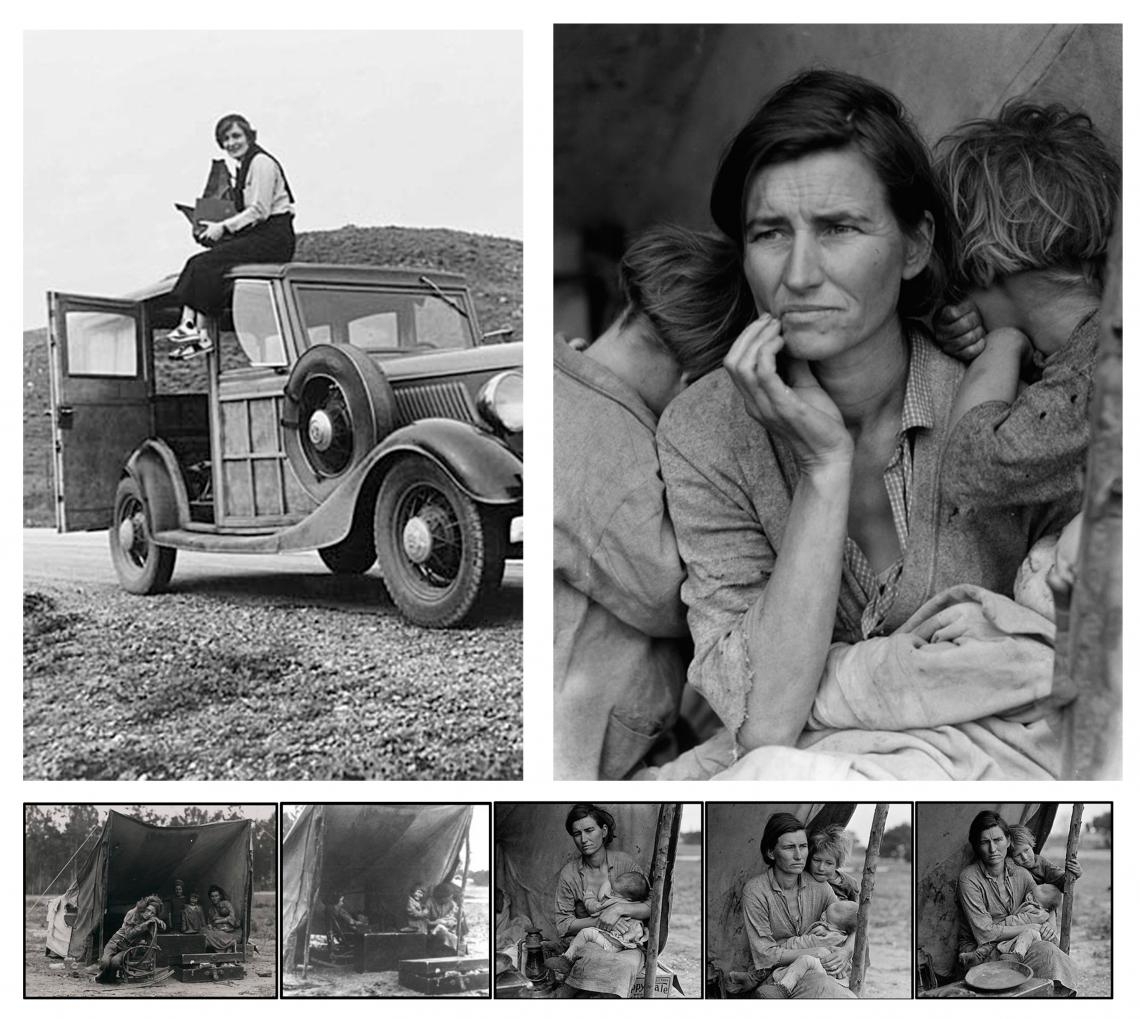 Understanding the circumstances behind the "making" of an iconic image can be a powerful way for students to evaluate images and their sources.

The following is excerpted from the Library of Congress Prints & Photographs Division article.

The photograph that has become known as "Migrant Mother" is one of a series of photographs that Dorothea Lange made of Florence Owens Thompson and her children in February or March of 1936 in Nipomo, California. Lange was concluding a month's trip photographing migratory farm labor around the state for what was then the Resettlement Administration. In 1960, Lange gave this account of the experience:

I saw and approached the hungry and desperate mother, as if drawn by a magnet. I do not remember how I explained my presence or my camera to her, but I do remember she asked me no questions. I made five exposures, working closer and closer from the same direction. I did not ask her name or her history. She told me her age, that she was thirty-two. She said that they had been living on frozen vegetables from the surrounding fields, and birds that the children killed. She had just sold the tires from her car to buy food. There she sat in that lean- to tent with her children huddled around her, and seemed to know that my pictures might help her, and so she helped me. There was a sort of equality about it. (From: Popular Photography, Feb. 1960).

The images were made using a Graflex camera. The original negatives are 4x5" film. It is not possible to determine on the basis of the negative numbers (which were assigned later at the Resettlement Administration) the order in which the photographs were taken.

There are no known restrictions on the use of Lange's "Migrant Mother" images. A rights statement for the Farm Security Administration/Office of War Information black-and-white negatives is available online at: http://www.loc.gov/rr/print/res/071_fsab.html. 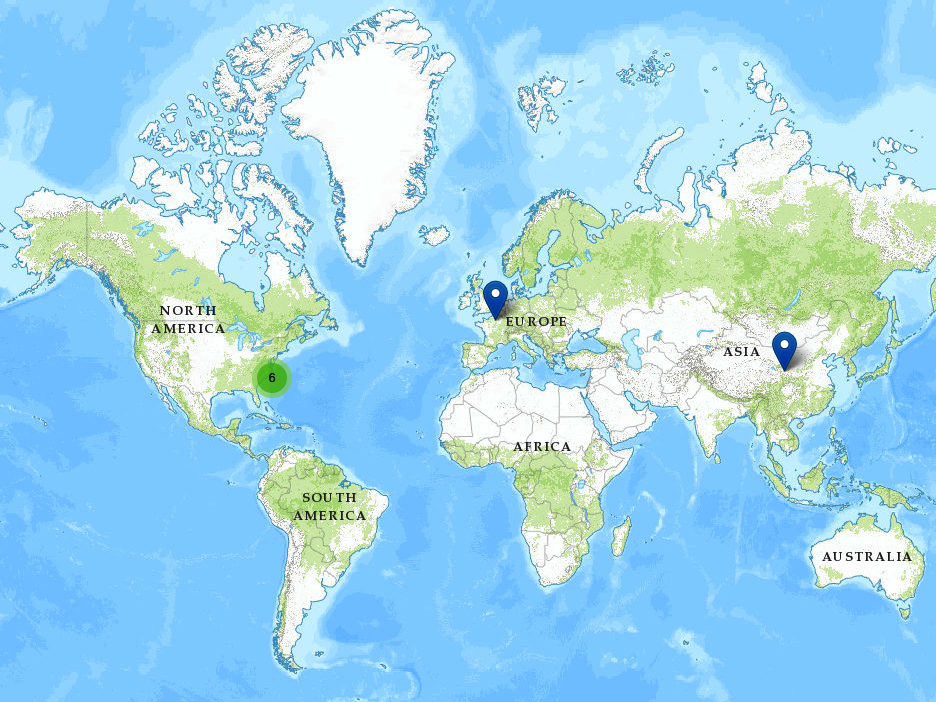 While not every image can be situated geographically, creating a map of image locations can provide viewers with a powerful experience. 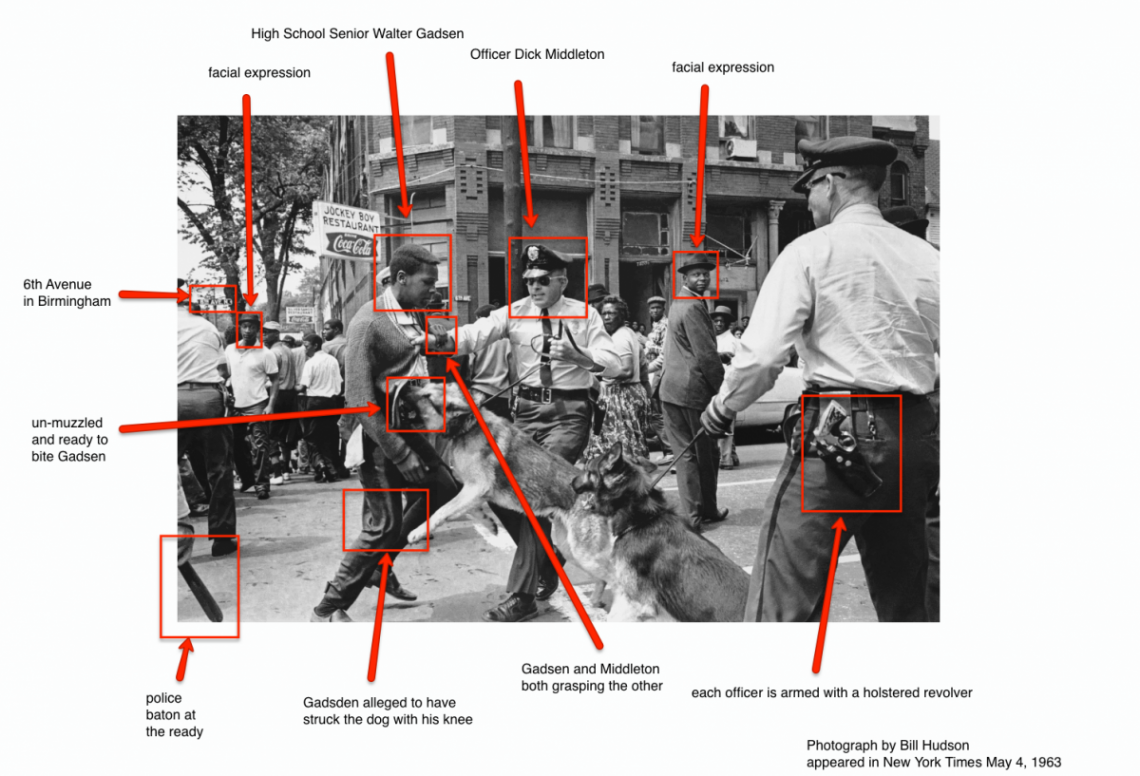 "All photographs wait to be explained by their captions" (Sontag, pp. 9-10)

Photograph by Bill Hudson - appeared in the New York Times on May 4th, 1963 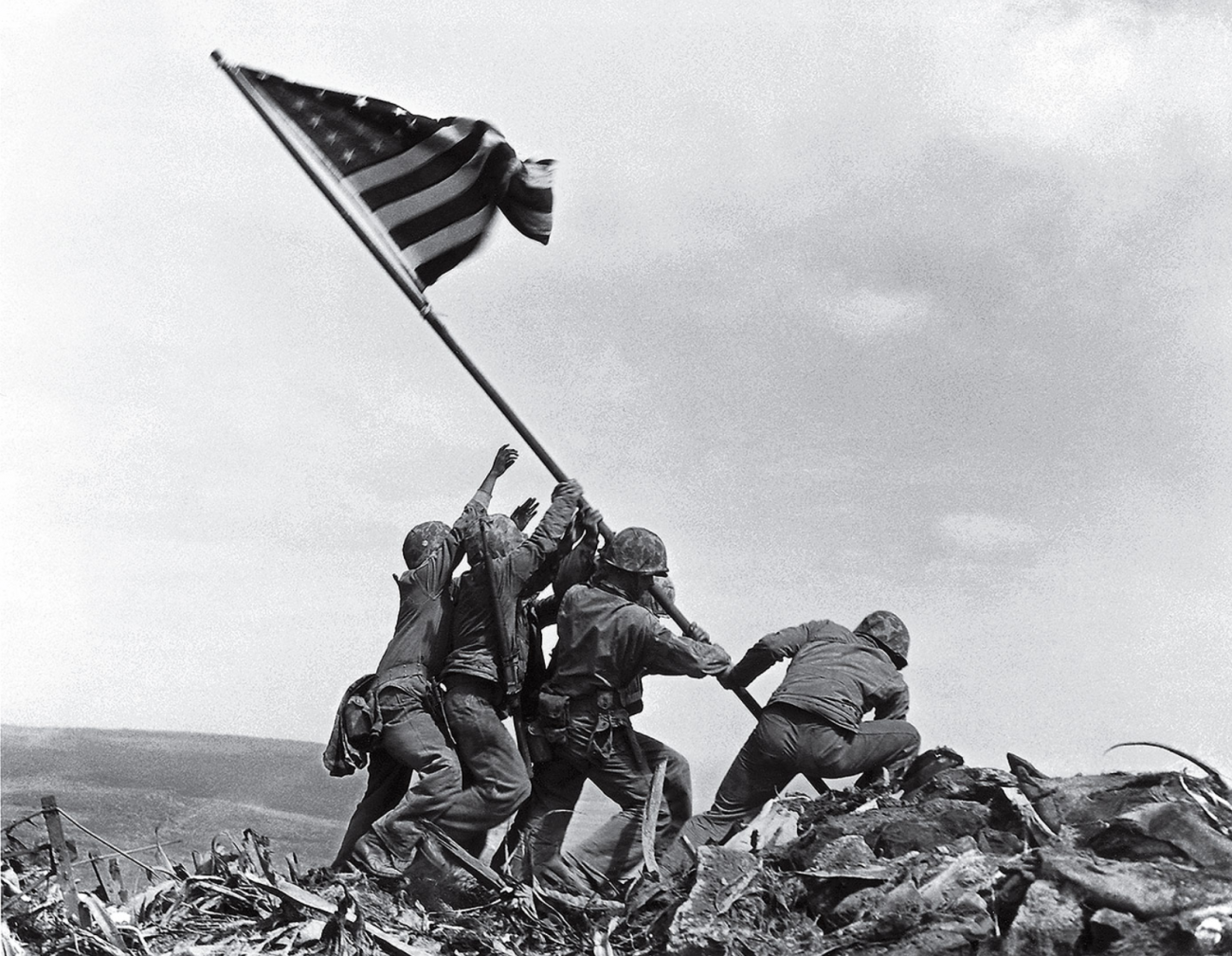 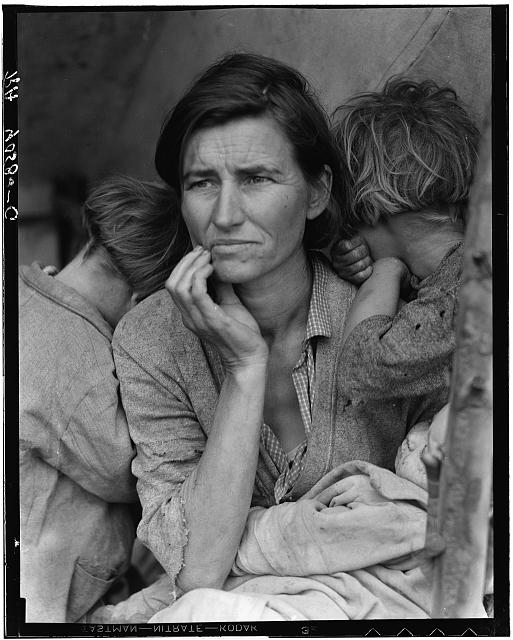